We all know that solar panels work by converting sunlight into clean, renewable, and affordable electrical energy.

But, what happens when the weather gets a little gloomy? On cloudy days, can solar power still generate enough energy to keep the lights in your home running?

What Happens to Solar Panels When It’s Cloudy or Raining?

To understand how solar panels work during overcast or rainy weather, it’s important to first recognize that solar panels, which are made of photovoltaic (PV) cells, generate power from daylight, not heat.

Since solar PV cells respond to light, the stronger the sunlight is in your area, the more energy your solar panels can convert into electricity.

This is why noontime, or the time of day when the sun is at its peak, is perhaps the best hour your solar panels can collect as much sunlight as they can on a clear, sunny day.

However, this doesn’t mean that homeowners who have installed solar panels in cloudy areas should worry.

In fact, solar power can still work well in cloudy or cold locations like New York, Milwaukee, San Francisco, Boston, and Seattle. Despite experiencing inclement weather, these cities have the highest level of savings due to solar installations.

For states like California, though, this won’t be much of a problem as it gets an average of 260 days of sunlight a year. Solar panels still work during cloudy days because sunlight will always get through clouds during daytime.

And, while the quality of sunlight won’t be as warm or bright as direct sunlight collected on a clear day, most modern solar panels will still be able to harness enough energy in this type of weather.

As for rainy days, solar panels can actually benefit from rain as this removes dust or dirt on their surface, cleaning them and contributing to their operational efficiency. 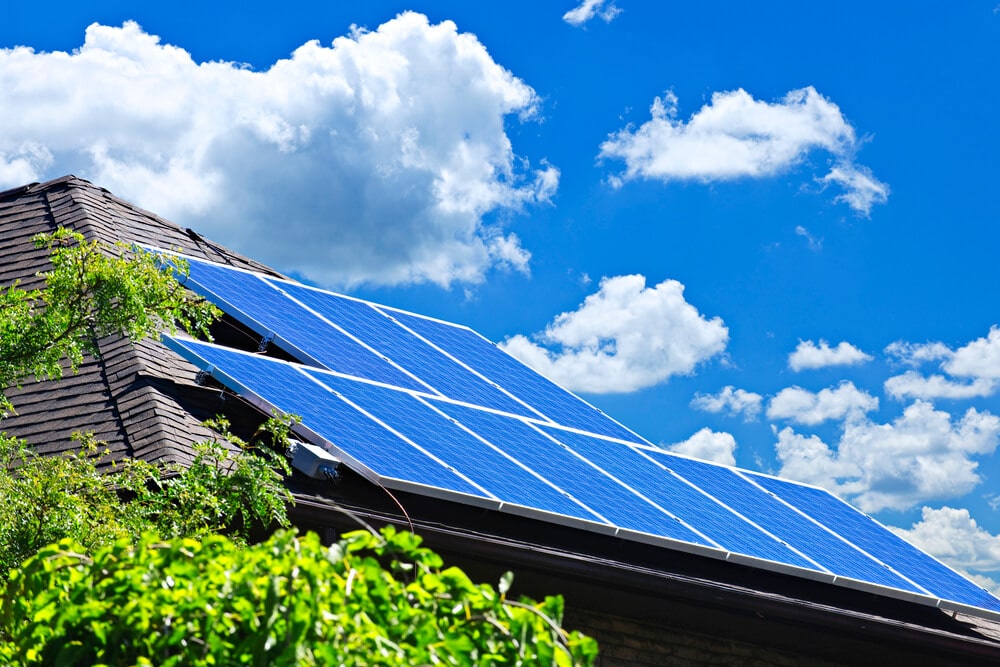 However, it’s undeniable that clouds can still have an effect on your solar panels’ electricity production, though the impact is not as dramatic as most people think.

In fact, according to the Environment and Energy Study Institute (EESI), solar panels can still operate to as high as 80% of their output despite cloudy weather.

Of course, some factors will affect the overall output your solar panels can generate, such as your household’s energy requirements and the number of solar panels you have installed.

As mentioned, solar power doesn’t operate on heat, but on daylight, so solar power on a cloudy day is still a reliable source of electricity.

The way solar power works during overcast weather is similar to a person getting sunburned on a cloudy day — solar radiation penetrates through clouds and still hits your solar panels, allowing them to collect sunlight for later electricity conversion.

Areas that are sunny but cold are perhaps the best places for solar panel installation.
This is because solar panels tend to work less efficiently when temperatures go above 77 degrees Fahrenheit. 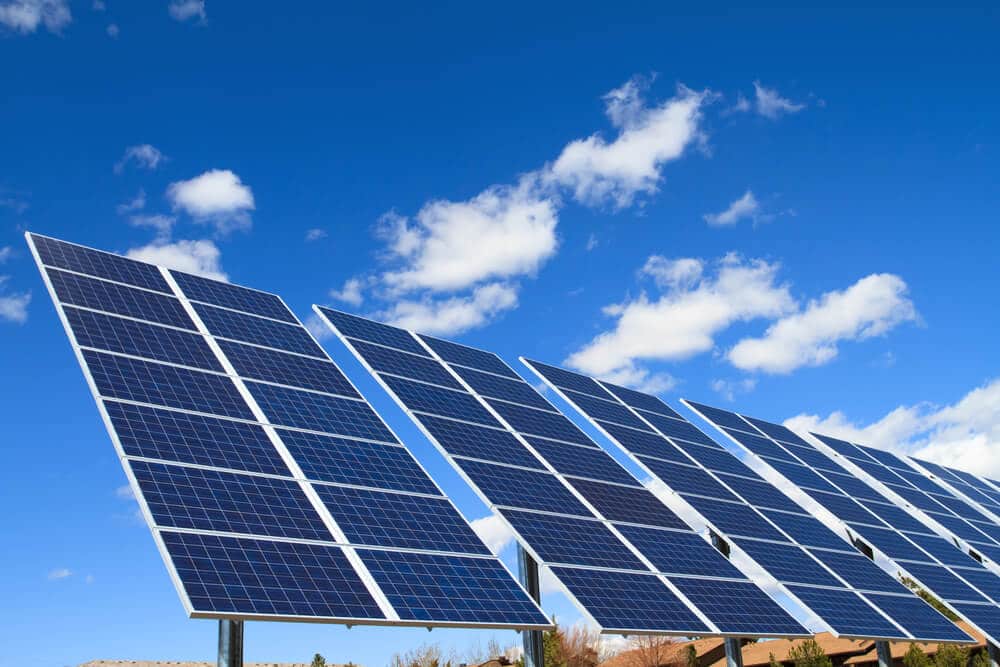 Additionally, most solar panels during rainy days (and those installed under partial shade) are engineered in such a way to anticipate these kinds of weather conditions so they don’t completely stop producing energy.

A professional solar panel installation company will be able to gauge the best configuration for your location and take weather changes into account.
This will allow you to maximize your solar panel output despite unfavorable conditions.

How Much Power Can Solar Energy Generate on a Cloudy Day?

Depending on how much cloud cover there is, solar panel efficiency can drop from about 10% to 25% of its energy output compared to when it operates on clear, sunny days.

Aside from the existing cloud cover, other factors that can affect your solar panels’ operational efficiency include:

In most cases, homeowners living in areas that experience more inclement weather opt to include a solar battery system to their panels so they can store unused electricity for emergencies.

By doing so, they can receive electric bill credit for the surplus energy generated, provided this is less than 1 megawatt (1,000 kilowatts).

One of the most common concerns of homeowners who have installed rooftop solar is how their solar panel system would work during cloudy or even rainy weather.

While inclement weather may have an impact on the total solar output your panels can produce, it won’t stop your solar panel system from working.

If you’re worried that your area might be too foggy, rainy, or cloudy for solar power, working with Solar Sun Surfer will ensure your panels perform at optimum efficiency, even under partial shade.

We also provide a wide range of solar battery system options for homeowners interested in storing energy for emergencies or nighttime use.

Solar Sun Surfer is one of the leading California solar energy companies providing one of the most promising forms of renewable energy out there.

While we are a relative newcomer to the solar game, we aren’t new to the technology nor inexperienced in the areas that count when it comes to doing quality installations, customer service, repair and maintenance on all solar power panels, water heaters, and pool heating equipment whether it’s for residential or commercial locations.

How Home Solar and Batteries Can Replace a High Utility Bill

What Our Clients Say

Getting a solar panel for home is the best decision I’ve made. It has helped me save from electric bills, plus it’s so friendly to the environment.

I didn’t know how much I spent on energy for my water heating until I encountered Solar Sun Surfer. I got their solar heating a few weeks back and it’s the same as my regular heating, only it saves me money from electrical bills. You guys are lifesavers!

I’m so glad I ran into this place. I’ve been looking for a trusted solar company within my area since I moved, but nothing has caught my attention yet. Until Sun Surfer Solar came along. I love the solar water heating since it has the same function and features of my regular heater, but reduce the burden of energy bills going through the roof.

I recommend this company for their dedication to solar. And great service of course. There are so many solar companies in California alone, but for me Solar Sun Surfer is my go-to place for everything solar; panels to heaters.